shopping cart
you are reading Fear is not an option.
Split
previousnearest

A year ago I had the biggest test of courage of my life. January 25, 2017 was the day of shooting for the TV show "Die Höhle der Löwen". Anyone who knows me from before knows that I was a real coward. Fear is no longer an option for me. It was a long journey until then. 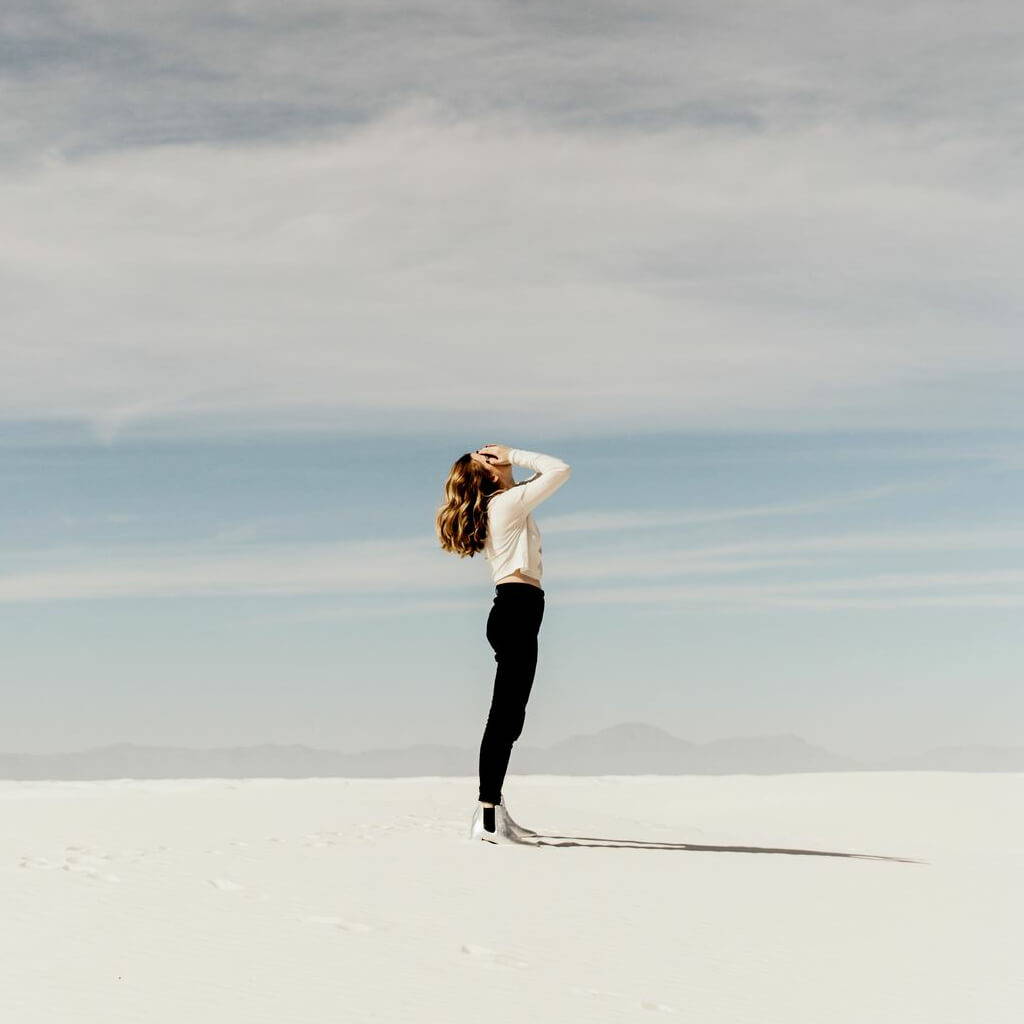 Photo by averie woodard on Unsplash

A label for life

As a kid, I was commonly known as a wimp. I was afraid of almost everything. This was demonstrated to me every week when I was always picked last in the group in physical education class. I was afraid of every ball and every piece of gymnastics equipment. I was shy, scarcely daring to open my mouth or speak in front of the class.

Back then, I firmly reckoned that I could just sit out the time and then not have to do a lot of things when I grew up. So I actually resisted trying a sport like skiing again into adulthood - I then switched to cross-country skiing straight away.

At some point an experience clicked. I was on a hike with my friend Kathrin from Berlin, who didn't know me as a child and so I didn't have the label Memme (yet). A couple of paragliders were calmly doing their rounds over a mountain peak. Kathrin is a very active woman and of course she made the suggestion that on her next visit in a year we should also take a tandem flight up there over the mountain. Excited by the fact that this event would not take place for another year and by the fact that I admire Kathrin for her courageous life, I immediately agreed.

The year was over faster than I would have liked and the next visit was due. Interestingly, I didn't think twice about canceling - the option just didn't exist. I would have looked so endlessly uncool next to my fearless girlfriend. So we went paragliding and I wasn't scared at all.

Fear is not an option

This experience taught me that the feeling of fear only arises when I give it the space to do so, i.e. when I consider not doing something or sitting it out. It's a feeling that grows, manifests, and rarely diminishes. So I'll just remove the fear option from my repertoire.

In order for me to be able to do this, I have developed a strategy: If I have a career option that I know will help me grow personally or my company, there is no option for me not to accept this challenge, it doesn't matter how big or overwhelming it can be. So the decision was made before the oppressive feeling in my throat could even manifest itself.

The feeling of fear is often irrational and would prevent me from being brave and having fun in my life. I won't allow that anymore.

It was the same when I had the opportunity to pitch my company to investors on the TV show The Lion's Den exactly a year ago today. The TV show has three million viewers, if you miss that, pretty much everyone who somehow knows you will catch on. But I knew that with enough preparation I could do it and that I had to take advantage of this opportunity.Looking back a year later, I only associate the show with positive things and I'm happy that I had this experience for myself personally and was able to bring Five a big step forward. You can find a 4-part one on our blog Series about my participation.

Thank you: We celebrate 1 year FIVE 🚀

Of big and small dramas. Why we need 8 weeks to produce the Shea Cream.